How to use Hydroxyethyl cellulose in latex paint?

1. Add directly to the abrasive pigment

This method is the simplest and takes a short time. The detailed steps are as follows:

(1) Add appropriate purified water to the vat of the high-cutting agitator (in general, ethylene glycol, wetting agent and film-forming agent are added at this time)

(3) continue to stir until all particles are wet

(5) Stir until all the hydroxyethyl cellulose is completely dissolved (the viscosity of the solution is significantly increased) before adding the other components in the formulation and grinding until the lacquer is formed. 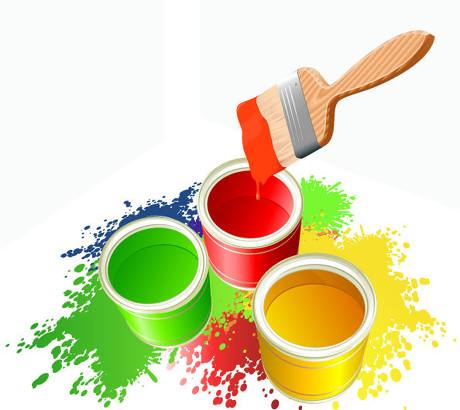 This method is first equipped with a higher concentration of mother liquor and then added to the latex paint. The advantage of this method is that it has greater flexibility and can be directly added to the finished paint, but it must be stored properly. The steps and methods are similar to the steps (1)-(4) in Method 1, except that the stirrer is not required to be high, and only a stirrer having sufficient power to keep the hydroxyethyl fibers uniformly dispersed in the solution is used. can. Continue stirring until completely dissolved into a viscous solution. It should be noted that the mold inhibitor must be added to the mother liquor as soon as possible.

Since hydroxyethyl cellulose(HEC) is a treated granule, it is easy to handle and dissolve in water as long as the following matters are noted.

(1) Before and after the addition of hydroxyethylcellulose, stirring must be continued until the solution is completely clear and clear.

(3) The water temperature and the pH value in the water have a significant relationship with the dissolution of hydroxyethyl cellulose, and special care must be taken.

(4) Do not add some alkaline substances to the mixture before the hydroxyethyl cellulose powder is wetted by water. Increasing the pH after soaking helps to dissolve. 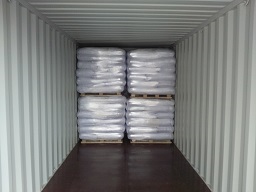